Limescale is defined as an off-white material that collects inside kettles, water pipes, taps, shower heads and dishwashers in areas where the water is hard. So what exactly causes it? Well there’s a very scientific (and snooze worthy) explanation available online, but I’m not going to bore you with it. It’s basically caused by mineral deposits in the water that are only present in certain areas around the UK, when water reaches a certain temperature it causes a breakdown of these minerals, leaving behind a residue known as troublesome limescale. If you want the scientific version, just type ‘what is limescale’ in to Google.

Limescale build-up affects a large area of the UK and can be a nuisance for many. It restricts the performance and can limit the enjoyment of various household appliances and fixtures. For some areas, it’s a constant battle to drink a nice cup of tea or go for a shower that doesn’t spray everywhere.

Ok, so now we know what causes it and how it affects us we can look into how to test for limescale and show you how to tackle it. 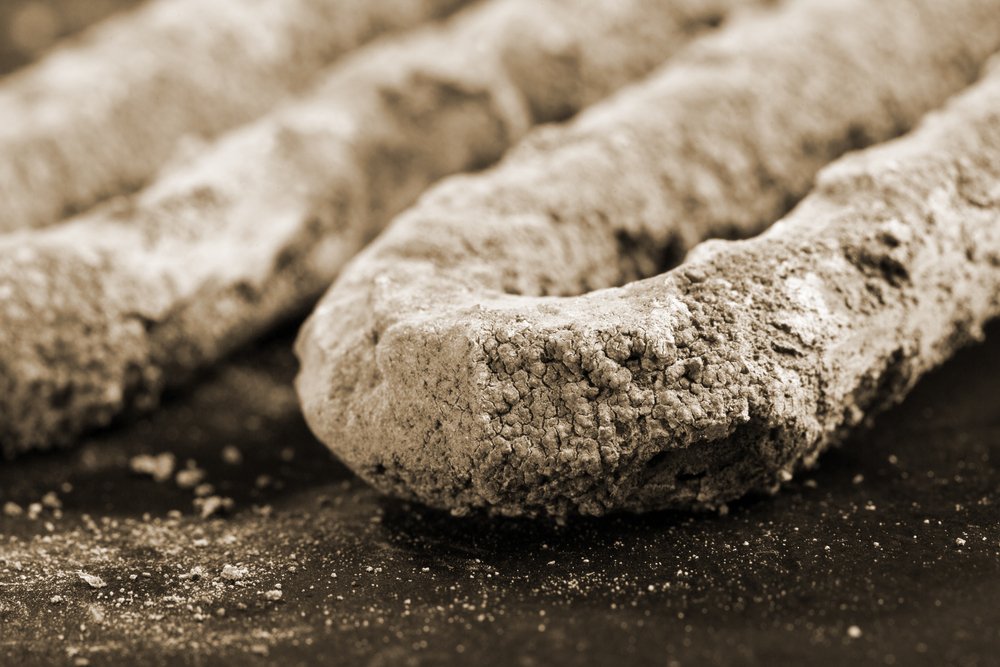 How do I know I’m dealing with limescale?

If you suspect limescale in your home there’s two things you can do. First of all have a look at our map, if you’re in the hard water zone then your suspicions are probably accurate. If you want a more definitive answer then there’s a limescale test you can do at home.

Take a sample from the limescale deposits and put them in a glass with ½ a teaspoon of lemon juice diluted in ½ a cup of water. The lemon juice will create a reaction with the limescale, the deposits will start to effervesce if limescale is present. If nothing happens then you may need to call your local plumber to assess the problem in more detail. 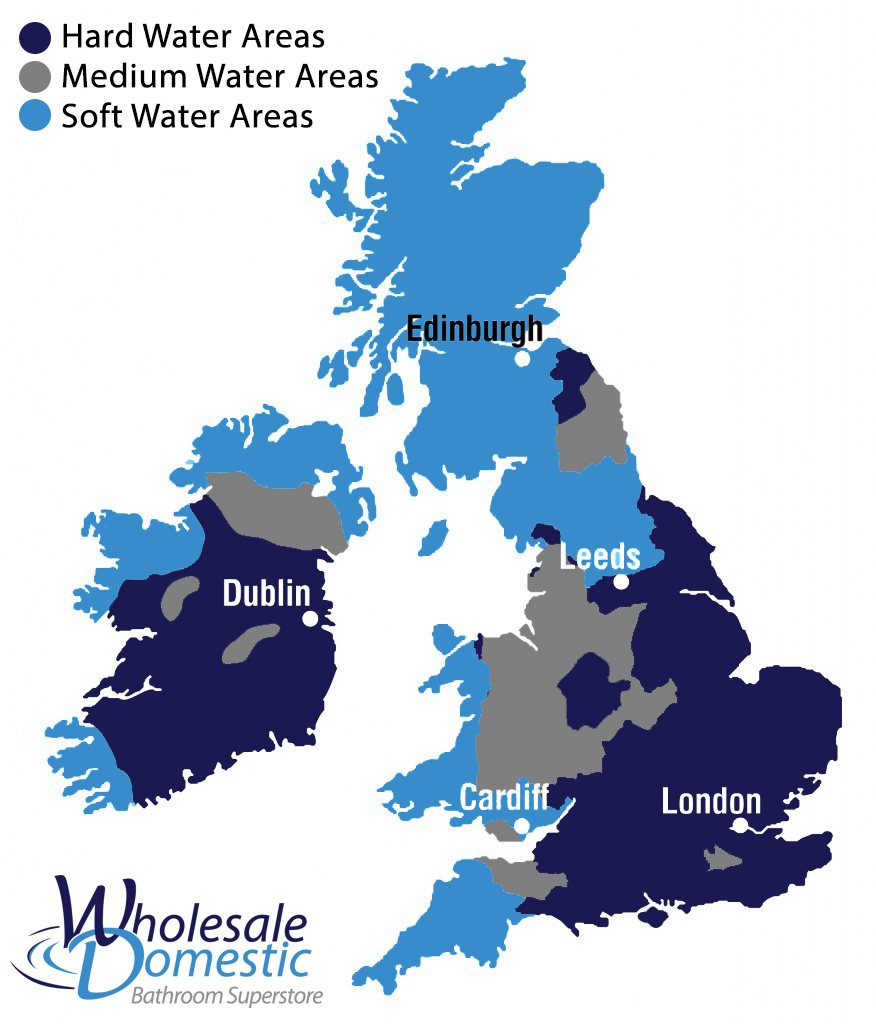 How to tackle limescale in kettles

This is by far the most common and annoying place you’ll find limescale, I mean who wants a cuppa with bits floating in it? Boiling the kettle numerous times a day creates the perfect environment for fast-track limescale build up, remember that water over a certain temperature breaks down minerals in the water, presenting a big problem. However there are a few ways to tackle this constant build-up…

Please remember to follow the manufacturer’s instructions so you don’t cause any damage to your kettle.

How to tackle limescale in dishwashers

Most modern dishwashers have a built in water softener which helps to prevent limescale build-ups inside the machine in hard water areas. However, if you’ve noticed a residue on your crockery, glasses or cutlery then it may need some further investigation. Always check with your manufacturer as your first port of call, because some machines have variable softeners that can be adjusted to perform best in different areas around the UK. Another important point is to always ensure that the salt and rinse aid levels are as suggested, this deficiency can cause discolouration and even grime build-up. This dishwasher MOT should do the trick, but if you’re still encountering problems phone your manufacturer to find a resolution. 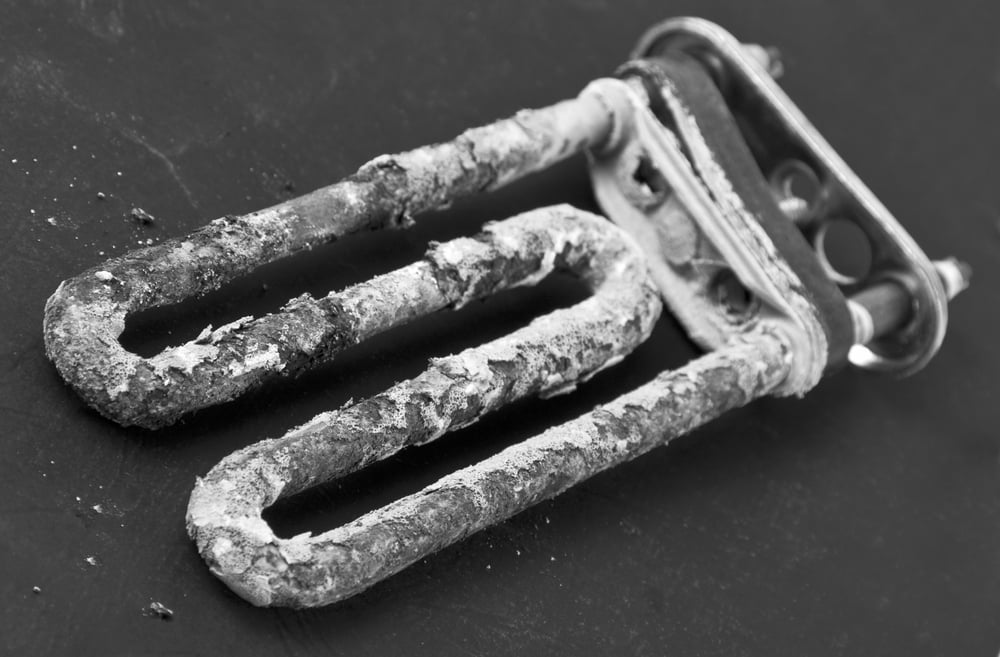 How to tackle limescale in hot water systems

In most cases, this isn’t really an issue that you’ll need to address. That’s because most systems run on circulation, meaning that it constantly reuses the water in the system over and over again. Occasionally, you’ll need to top the system up but it’s usually such a small amount that it doesn’t really cause any problems. You’ll find that it mostly affects fixtures like taps and shower heads that have a connection to the hot water. That being said, households in hard water areas can sometimes be affected so here’s a helpful tip to save you a scary bill from your heating engineer…

How to tackle limescale on shower heads and taps

limescale tends to build-up in and around taps and inside shower heads that are fed from the hot water system. Classic symptoms that are the bugbear of any limescale home are…

Again try to keep the temperature of the water down, using the control on the boiler. If you live in a hard water area it’s a good idea to regularly clean taps, shower heads and shower hoses using the vinegar solution discussed above to prevent severe build-ups. By choosing a shower head with rubber outlets, you’ll make it easier to remove limescale as it can easily be wiped away. 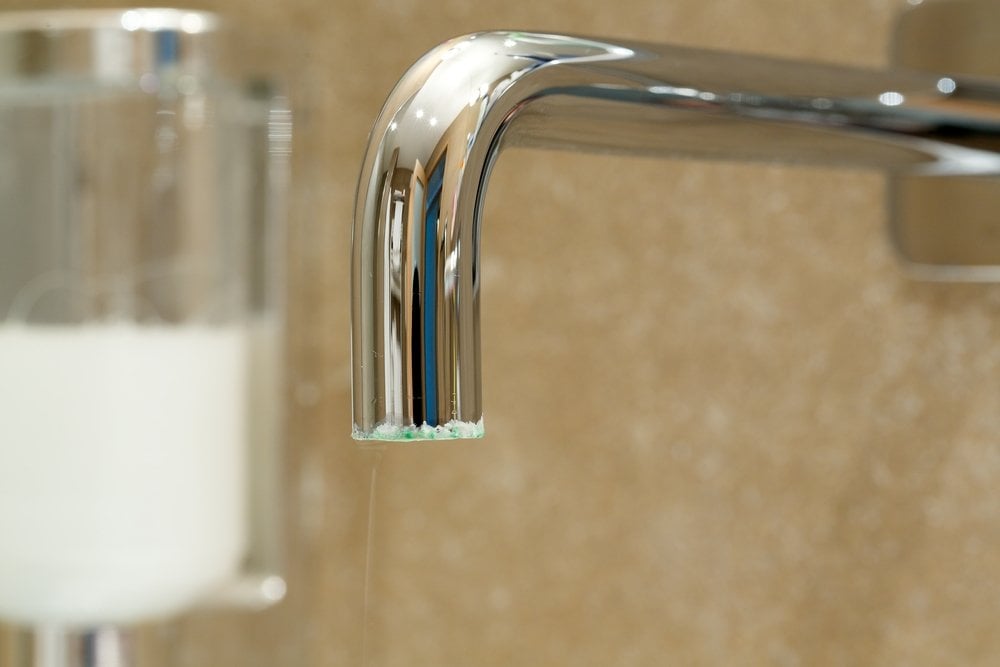 How to tackle limescale in washing machines

The same rules apply, try to wash your clothes under 60C to prevent build-up. You could also add a few tablespoons of lemon juice or vinegar to an empty wash to try and combat some of the build-up – remember to always follow the manufacturer’s guidance. There are also a whole range of de-scaling products available from your local supermarket to ensure your machine’s performance isn’t affected.

limescale isn’t fun, but if you carry out essential maintenance it really won’t bother you as much. The key is to tackle it before it gets too bad because you’ll just give yourself a mammoth task each time. Small tasks, regularly will help to keep the build-up at a manageable level.